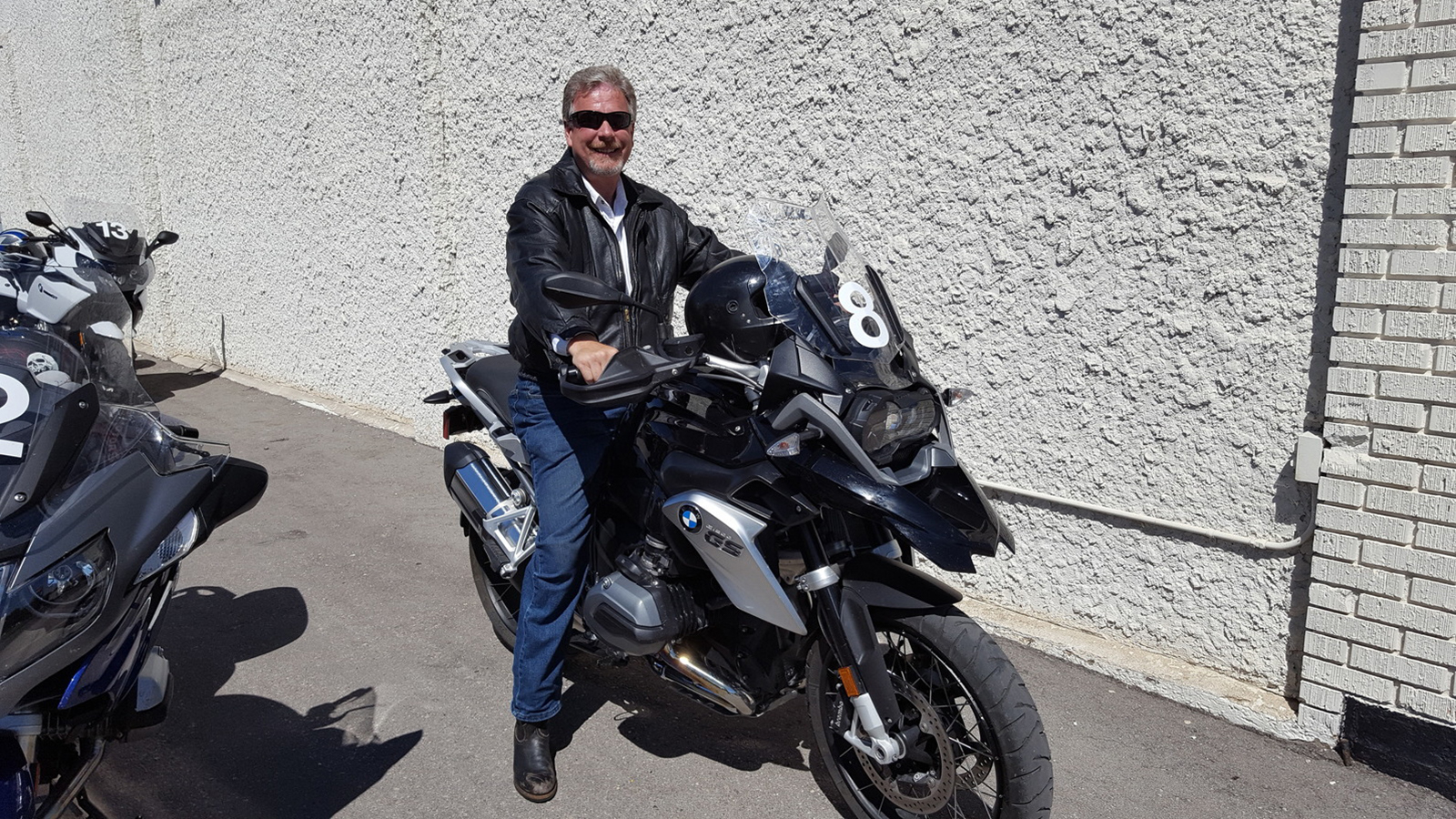 Growing up, I found sports fun and I seemed to have a bit of a knack for doing well in most physical activities. This said, looking back, I did tend to do better in sports in which strength was required over those in which stamina was the key factor.

In my late 20’s I learned that I had a “murmur” which I later discovered was caused by a bicuspid aortic valve. At that time, the doctor told me to carry on with my life and that is what I did. I pursued a professional career and started a family and didn’t give it much thought; after all, I was healthy, fit and active, heck – I was invincible!

In my mid-30’s during a checkup, my doctor told me that I had “mild aortic stenosis” which was caused by the murmur. He went on to say that I shouldn’t worry as it might not get worse and if it did, it wouldn’t be for a long time (and by then I would be old and we would all be getting around with jet packs, not cars). So, I went about my life. I was fortunate to be blessed with a wonderful family and through lots of hard work even found business success. I was in my late 40’s when the doctor told me that I had “moderate aortic stenosis”. While this was a change (not for the better), the doctor again told me to go about my life and I proceeded to do just that. Then things changed.

When I was 54 and renewing my driver’s license, I by chance checked the “heart disease” box on the back of the renewal form without giving it much thought. Apparently, the DMV actually looks at the health declarations and this one triggered a mandatory cardiac assessment. That assessment revealed that I had “severe aortic stenosis and an AAA aneurysm”. When I asked the doctor if I can go about my life as usual, he said no, and that I would have to have a valve replacement. Right there, right then, my world changed.

I spent a lot of time learning about valve replacement and all of the “whys” and “what ifs” that one could think of. Ultimately, I decided on a bio-tissue SAVI - Surgical Aortic Valve Implant - and the procedure was scheduled for the fall.

I spent the summer doing a LOT of research and even more thinking about what this all meant. For the first time in my life I had to contemplate my own mortality and I was floored. I spent the summer getting my personal and business affairs in order - I updated my will, Powers of Attorney, health care directive, as well as arranged all my financial affairs, “just in case”. As my surgery date grew closer, I found myself reflecting on spiritual issues and going for long walks of reflection upon something so serious and so much not in my control.

I was told that while this was major surgery, I should expect a good result because I was relatively young, strong, and in good physical condition - going in.

When the operation was complete, I felt like anyone might expect having their chest split wide open and their heart handled. That said, they tell me that I have a great outcome and I was on my way for a great recovery and a new lease on life. I did all of the recovery tasks that I was asked, and participated in all of the poking, prodding, pin-cushioning, testing and rehab actives that comes with major surgery. That was the easy part, it was the unexpected unknown and totally unaware severe bout of post-surgery anxiety that took me down, right down. Having gone more than half of a century feeling invincible and in control, I was completely steam-rolled by something that I understood nothing about. I was desperate and little-to-no help was available, I was told that the waiting list for support was 18 months. I eventually stumbled upon a number of online support techniques and along with my own research on anxiety, I was able to climb out of this mental valley of pain and bring my recovery back on track.

Ten weeks post-surgery, I was back to work with a new perspective on life and a whole new appreciation for what’s important in it. When we go through a major surgery or other serious life-impacting ordeals, we often come out of the experience with a somewhat enlightened attitude and I was no exception. I experienced all of the post-surgery emotions that one would expect, but the two most significant and lasting emotions that I was left with were gratitude and humility.

Today I feel great! I am active and feeling better physically and emotionally than I have for years. I have lifelong thanks for all of the great doctors, nurses, surgical staff and hospital workers that did their job with such professionalism and excellence that they literally opened me up and “put more sand in my hourglass.” I will never forget the debt that I owe all of these angels.

I am happy to share my story with those going through similar surgeries and would only offer this bit of advice: ask lots of questions, even the ones that sound silly, don’t forget to ask about post-surgery anxiety, remember to “own your recovery”, and finally, never stop appreciating those around you.